As promised, we are rolling out a new patch on this important date in the dungeon crawl community — the 30th anniversary of Dungeon Master release. And it’s packed with new features! 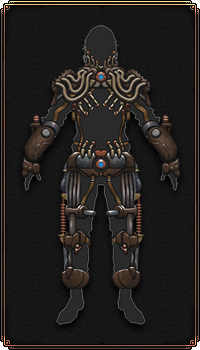 We are introducing a new, 4th rig that you can choose in the first level. The Assault Rig is all about a risk-reward dynamic, increasing all damage you deal based on your missing integrity. In short, the closer you are to death, the more overall damage you deal (weapons, gadgets, shield reflects, etc.).

To take advantage of this mechanic, you will have to stay on the brink of death, only repairing your rig when the situation becomes critical. The constant danger of being one-shot to death is nerve-wrecking, but at the same time very rewarding, as your damage goes through the roof!

Because it increases your overall damage, the Assault Rig pairs well with both weapon builds and gadget builds. In any case, it’s all about offense, so you can go ham on them pesky creatures!

The new rig is fun to play with on its own, but why not throw a few new skills into the mix, right? You can now invest your circuit points into three more circuits (each having 3 modules to unlock):

During playtesting, we found many interesting & fun builds that felt quite refreshing compared to the vanilla game. To open up more build options, we’re also increasing the level cap from 16 to 17 (it’s not easy to achieve though!). Can’t wait to see what builds you guys come up with.

Thank you all who contributed with their ideas for the new rig & circuits in this discussion! 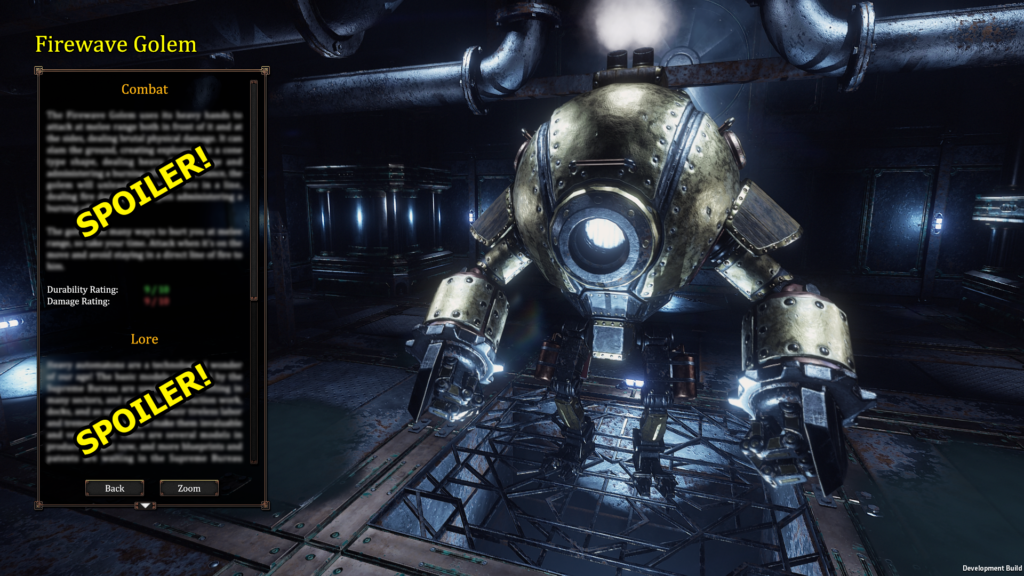 The third major addition is the Enemy Showcase. Whenever you defeat an enemy, an entry for it will unlock in the Showcase. This is not retroactive so you will have to defeat every enemy once again even if you’ve already beaten the game. Once unlocked, you can go see detailed information on their combat capabilities, hints, and lore via Main Menu -> Arx Pedia. You can also see some of the enemy animations in peaceful conditions.

Unfortunately, the Showcase texts are not localized. We wanted to provide solid chunks of lore and info, which resulted in lots of strings to translate, and in our current situation, it would be just too expensive. In any case, you guys can always take your part and localize the content yourselves (read this for more info).