Hey folks! We will be showing off our game at Game Access ’16 in just two weeks. Come see Vaporum in action!

Here’s the link to the event.

Stay tuned for the report from the battlefield! 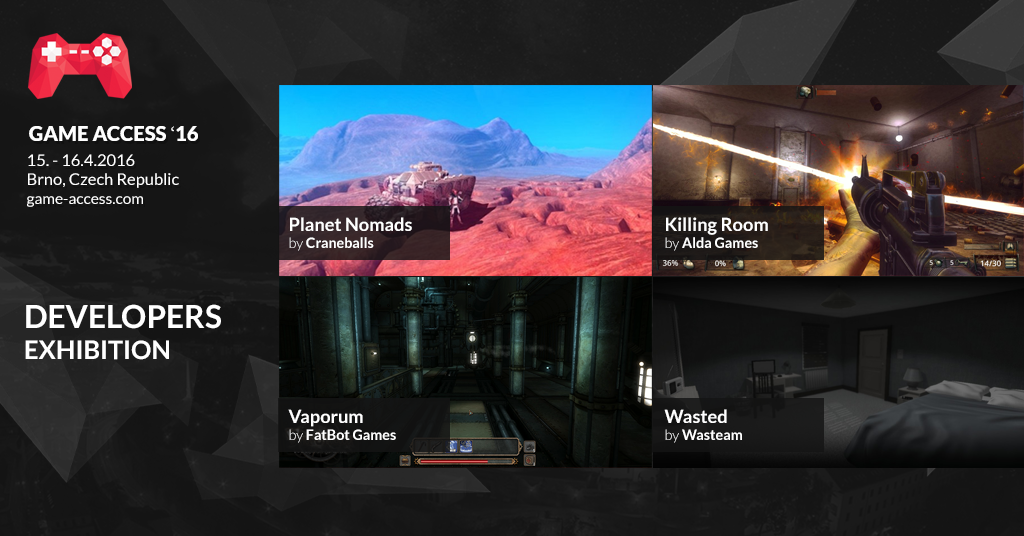 Hey guys! Just a quick update on what we’ve been up to lately.

We did a focus test where we invited various people to come to play our combat test, most of them never having played the game before. We needed to see if we’re on the right track with the real-time combat, melee vs ranged, and various other features in it. Receiving basically universal praise from the testers boosted our confidence in that we had made the right decisions. Of course, the guys also pointed out some flaws, which we quickly fixed after the test was over. 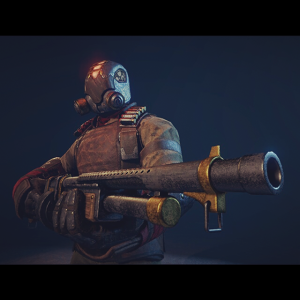 We have about half of all planned enemies in the game, fully functional, running around doing nasty things (mostly to the player). The focus test proved we already have a solid bunch of bad guys where each has different strengths and weaknesses, poses different types of threats, and requires a different approach to beat (lots of differents, eh?). 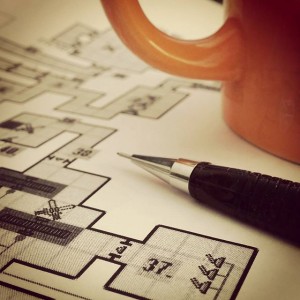 All basic building bricks like trapdoors, pushable crates, destructibles, levers, teleports, and such are done. We also have a solid design on all the puzzles and game situations, which we build out of these basic bricks.

Inventory, items, and basic RPG system are also fully functional. We have several levels designed on paper, with major puzzles, situations, and storytelling. Our custom level editor allows us to whip up all the corridors, halls, and rooms in no time, so that’s gonna be a blast!

Right now, we are:

We don’t post often, but rest assured we use all the time to work on the game.