You can buy the Switch version here.

You can buy the PlayStation 4 version here.

You can buy the XB1 version here. 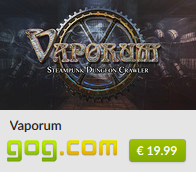 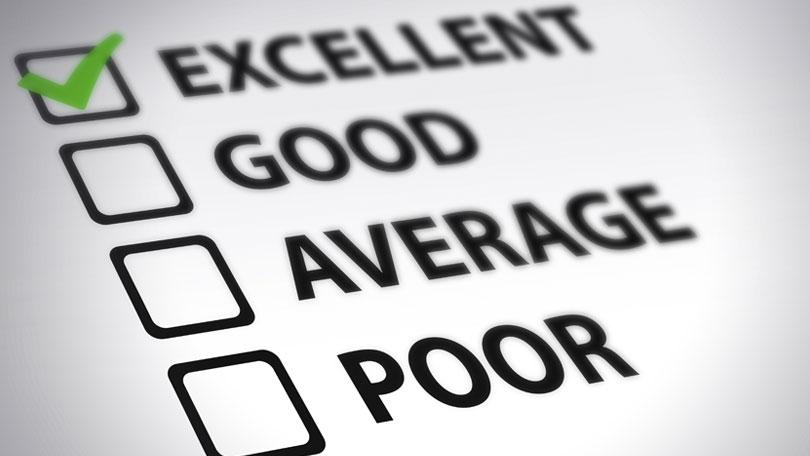 Recently, we put up a survey to see what you think about the Vaporum’s difficulty and the game in general. To this day, we’ve received 180 responses which far exceeds what I personally expected! So, what you actually think about Vaporum? Let’s see! 🙂

Which one is your favorite rig?

As expected, the Heavy Rig trails behind the two evenly matched offensive rigs. Understandably, offense is more fun for most people, but some of you out there on the forums claim the Heavy Rig is by far the best of all three, so I guess we’re fine here. Besides, the more options the better, right?

What difficulty level did you play on the first time?

In general, you tend to aim for the higher difficulty, despite the game being quite hard even on normal.

Do you find the difficulty level appropriate for its name?

This was our greatest concern prior to release. Will the game be frustratingly hard? Will people drop it after just 30 minutes because they die 10 times in the first level? Turns out, most of you feel the difficulty is okay which gave us a huge relief.

If you found the game too easy or too hard, did you adjust the difficulty level for better experience?

This is interesting. 35% find the game a little too hard or too easy, but keep playing on the same difficulty level. Perhaps the lower or higher level would be too big a change?

How often did you get into a deadlock situation with little health and no Repair Kits, so you could not continue playing?

Due to the harsh design of health management in our game, where when you run out of resources, there are very few ways to regain health, we were getting quite some feedback about you getting stuck out there. We thought this was a major issue, but the survey shows it’s not as big of a deal. Still, we did make some changes in Patch #1 to reduce the likeliness of getting deadlocked.

How much do you like the game (review rating)?

All this information is very valuable to us. Thank you all who took part in the survey!

We’re thinking of expanding the game’s RPG features by adding a new rig (4th) and a new circuit (10th).

We have some ideas, but because you’ve shown interest and provided us with great feedback on many issues so far, we’d like you to take part in designing these features! We will choose & mix & match the best design(s) and add them to the game in one of the following patches, along with adding the authors’ names to the credits.

The new rig should provide something unique to allow for a new playstyle, something interesting. Re-using some of the mechanics already in the game might work well, but perhaps a new, refreshing mechanic would be more interesting. I’m pretty sure you can come up with crazy & compelling ideas, unlike us for whom it’s hard to think outside the box after 2 years of development. 🙂

The new circuit (skill tree) should add depth and allow the player to improve their build in a unique way. There should be little to no overlapping bonuses with other circuits already in the game. Each circuit has 3 passive skills: one unlocked automatically at rank 3, and then you choose one out of two at rank 5. These can be anything, on-hit effects, triggerable effects, large stat boosters… imagination is the limit!

Also, share this among your friends! You never know who comes up with a genius idea, no matter if they play Vaporum or not! 🙂